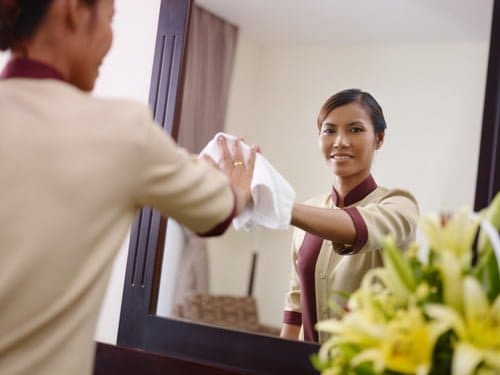 People living in Singapore have a busy lifestyle. Most of the time, all the adult family members are working and do not have time to take care of the common household chores such as cooking, cleaning, washing clothes and other such things. Therefore, they need to hire the services of an experienced and well trained part time helper to help them take care of their daily chores.

Since there is a huge demand of part-time helper in Singapore, many unscrupulous businesses have open their shops to fleece consumers by providing them with inexperienced and sometimes illegal part-time helper. These inexperienced helpers do not perform their duties responsibly and often lead to other problems. Therefore, you need to make sure that you are hiring a part time helper from the right agency so that there are no problems in your household.

In the article below, we share five common mistakes to avoid when hiring a part time helper in Singapore.

Hiring Only on the Basis of Cos
Many families in Singapore make the mistake of hiring a part-time helper only on the basis of cost. While it is true that you should hire a helper for as low a cost as possible, it does not mean that you do not take into account the experience as well as the level of service while hiring a part-time helper. It has been seen that most of the part-time helpers who offer to work at a cheap rate are usually inexperienced and do not know how to work with various appliances that are common in a Singapore household. Other than their inexperience, they work inefficiently by finishing work in more hours than the task usually requires. This is a tactic used by unscrupulous agencies to raise the price slowly. Most of the times, people want their part-time helper to work faster. When they see that the person is working slowly, they agree to pay a higher price to increase the efficiency. It is nothing but deceiving the customer as customer eventually pays a far higher price or inefficient service.

Hiring from an Unlicensed Agency
Many people are not aware of the fact that all of the agencies that offer part-time helper services need to be licensed by the Ministry of Manpower in Singapore. In the absence of such a license, no agency can offer such services in Singapore, legally. The advantages of hiring from a licensed agency is that in case you feel cheated or the agency does not keep its promises, you can write a complaint to the Ministry about the agency. If there are lots of complaints about an agency, their license may be revoked. In simple terms, working with their licensed agency allows you to complain to the government in case of shoddy service and it keeps the agency on their toes.

Hiring a Part-time Helper without Checking with past Clients
An experienced part-time helper would have worked with a number of clients previously. Therefore, the agency or the helper should be happy to give references from the past clients for you to check. It is important for you to check the references and talk to those clients about the experience with this part-time helper. However, if an agency or the helper is not willing to give you any references from the previous times, you should stay away from that agency and that helper. Talking to previous clients will help you in getting an idea of the level of service provided by the agency and the particular helper.

Hiring a Part-time Helper on Phone
Many people make the mistake of hiring a part-time helper on phone. It is important for you to understand that you cannot have a written estimate over the phone. Therefore, if you have been given an estimate on the phone, it is not necessary that the part-time helper will stick to that estimate. They use many unethical tactics to get more money from their clients. Therefore, the best way is to invite the agency or the helper to your residence and ask them to give you a written estimate of the services to be offered. These are some of the common mistakes that are made by people who are looking to hire part time helper in Singapore. You need to ensure that you hire a helper only from a licensed agency. Also, do not forget to check the past references and always get a written estimate from the agency. 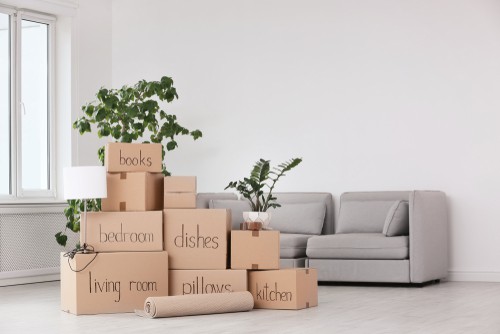 Do Landlord Pay For End of Tenancy Cleaning? 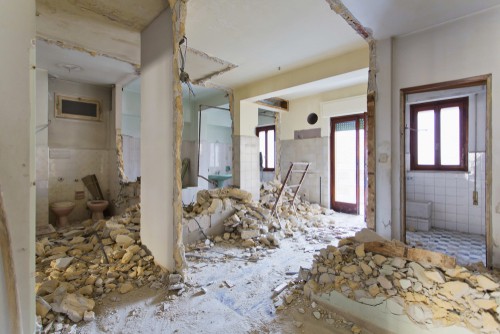 What Do Professionals Use To Clean Houses?

HOW MAY WE HELP YOU?